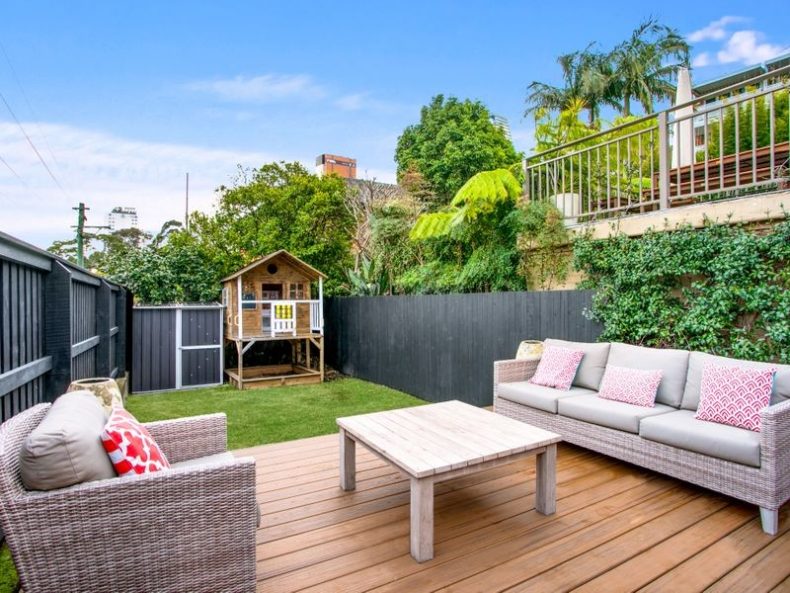 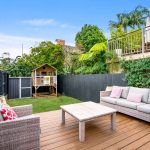 A well located, character semi near North Sydney and transport, multiple parks and Kirribilli, this property has so much potential as illustrated by the concept plan. The current floor plan has 2 beds and 1 bath covering 89m with the proposed rear extension and parents retreat upstairs totalling 165m plus an additional car park off-street. Whilst the block is South facing, the entire side facing the lane is east facing so at 12pm every room was bathed in bright light. It is hard to judge a property as is when the potential is so high but as a 2 bed, it would suit a young family even though the kitchen is small and there is one bathroom without a bath. The extension would suit a teenage family as the upstairs is decadently dedicated as a parents retreat. These plans are not submitted or approved but show potential.

There is the positive of being between 2 large parks and the Harbour foreshore as well as near North Sydney station but there is a low, distant hum of traffic that could be heard due to the high winds today but most days is probably quiet. Having said that I have noted it for completeness sake and it does not impact on the enjoyment of the home.

The yard is long but could benefit from some vines grown on the neighbouring metal fence or some bushes to help with privacy but if you like the neighbours then it may not be needed! 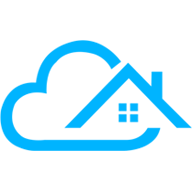 One of Sydney’s most trusted real estate advisors, David Turnbull is a highly competent and experienced buyer’s agent with a wealth of knowledge and the skill set to negotiate successful outcomes for his clients. A tertiary educated professional with an extensive career at Macquarie Bank and Grimsey Wealth, David has guided hundreds of clients through the process of buying a home or investment property. An expert in residential real estate on the North Shore, David has strong relationships with local agents who provide him with preview access to new listings and off-market opportunities for his clients.
Have you considered
A 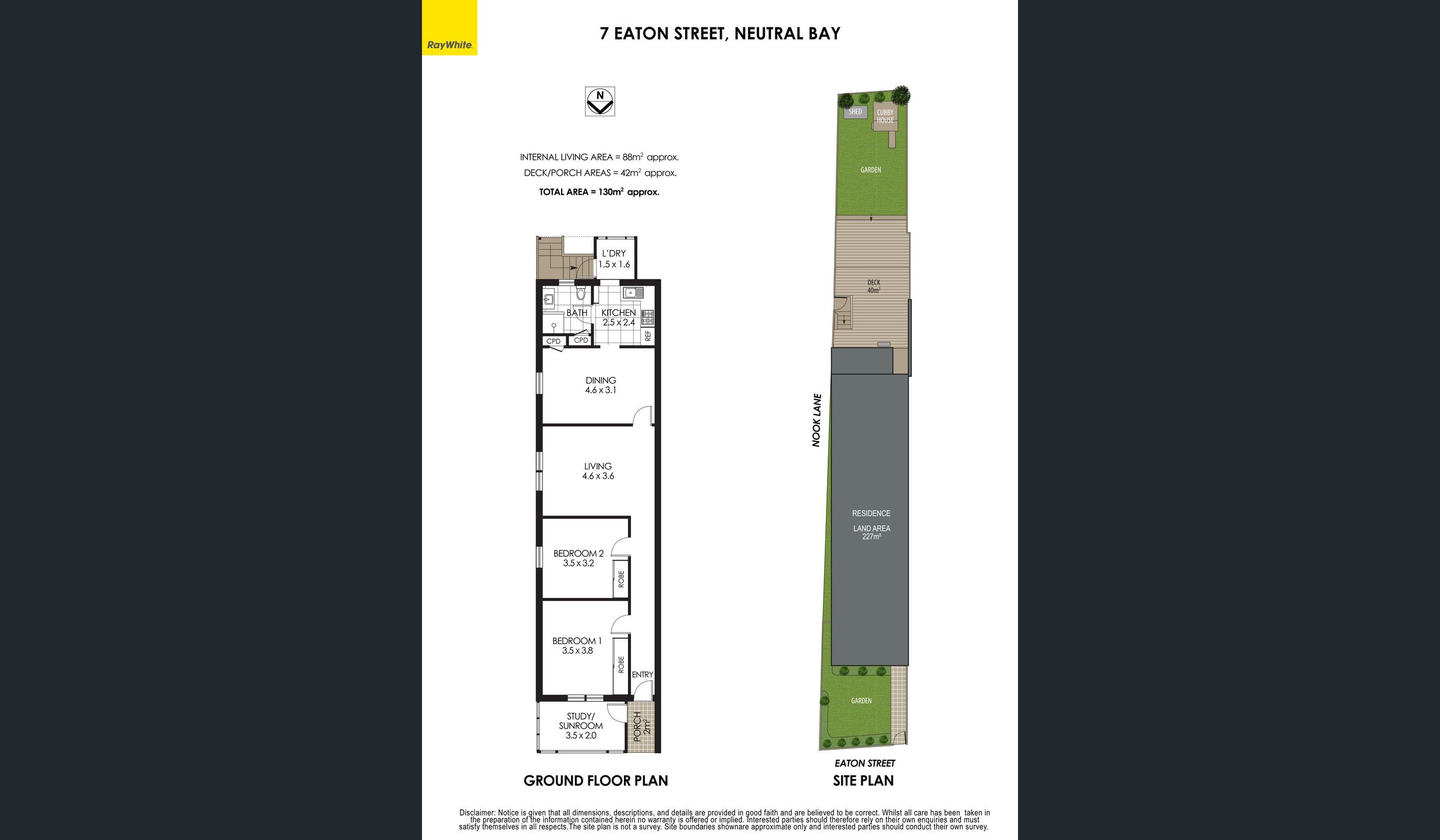 Please login or register to use the floorplan editor.
OK